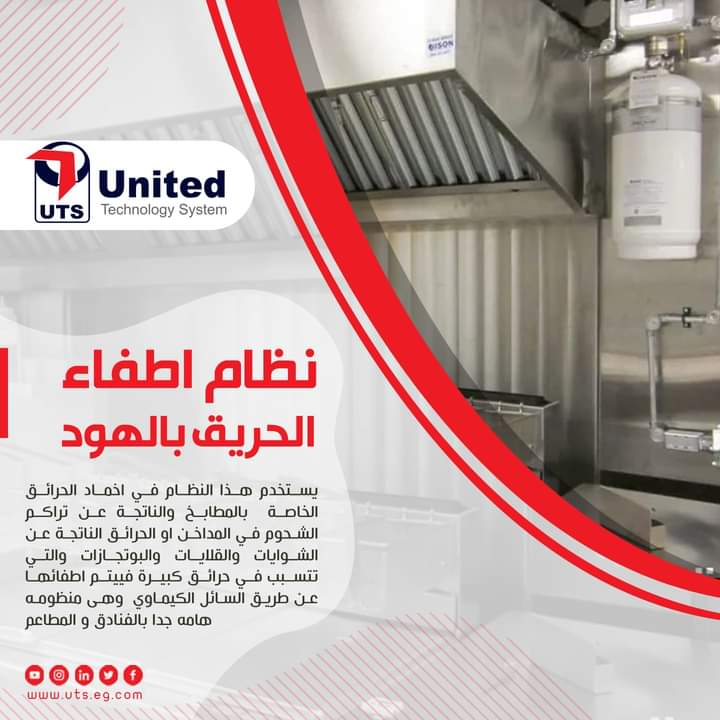 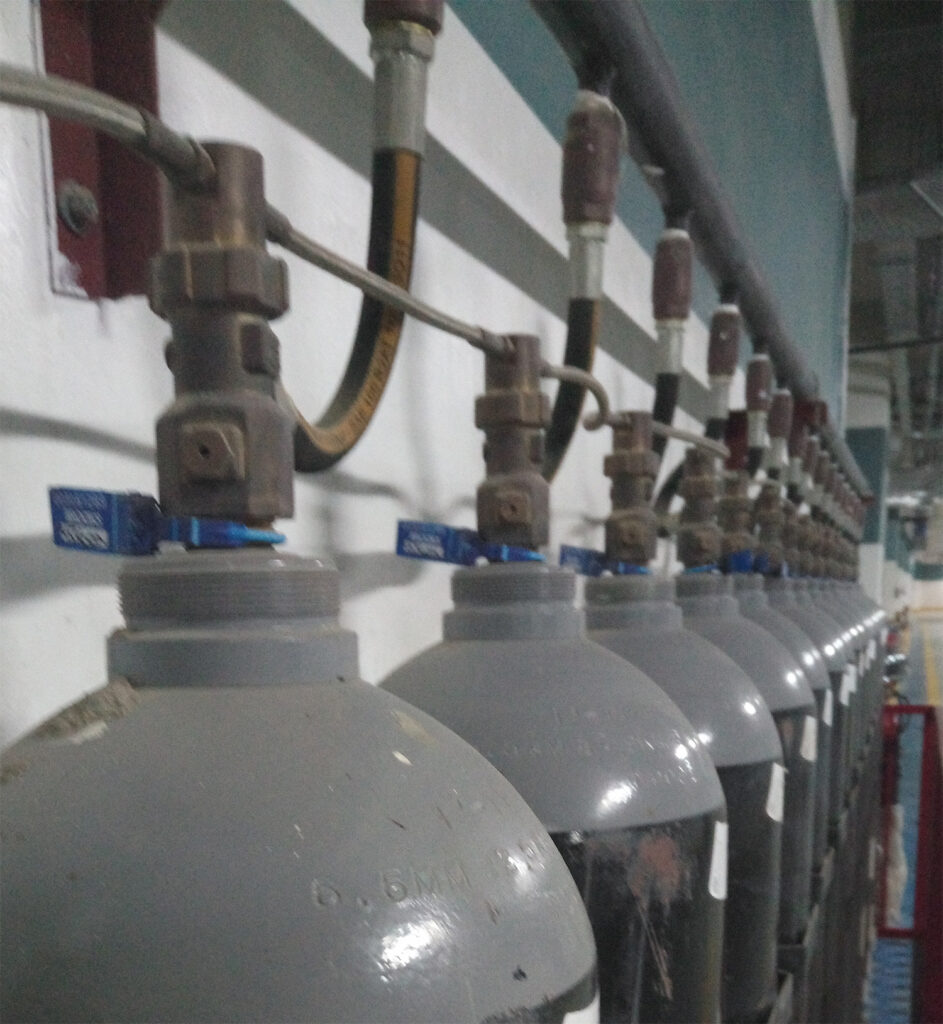 Carbon dioxide extinguishing system: the definition : It is a network of pipes distributed in the places required to be protected from the danger of fire. It is fed by compressed carbon dioxide gas cylinders as it rushes when operating through the spray nozzles under a certain pressure. Its particles are scattered at a certain […] 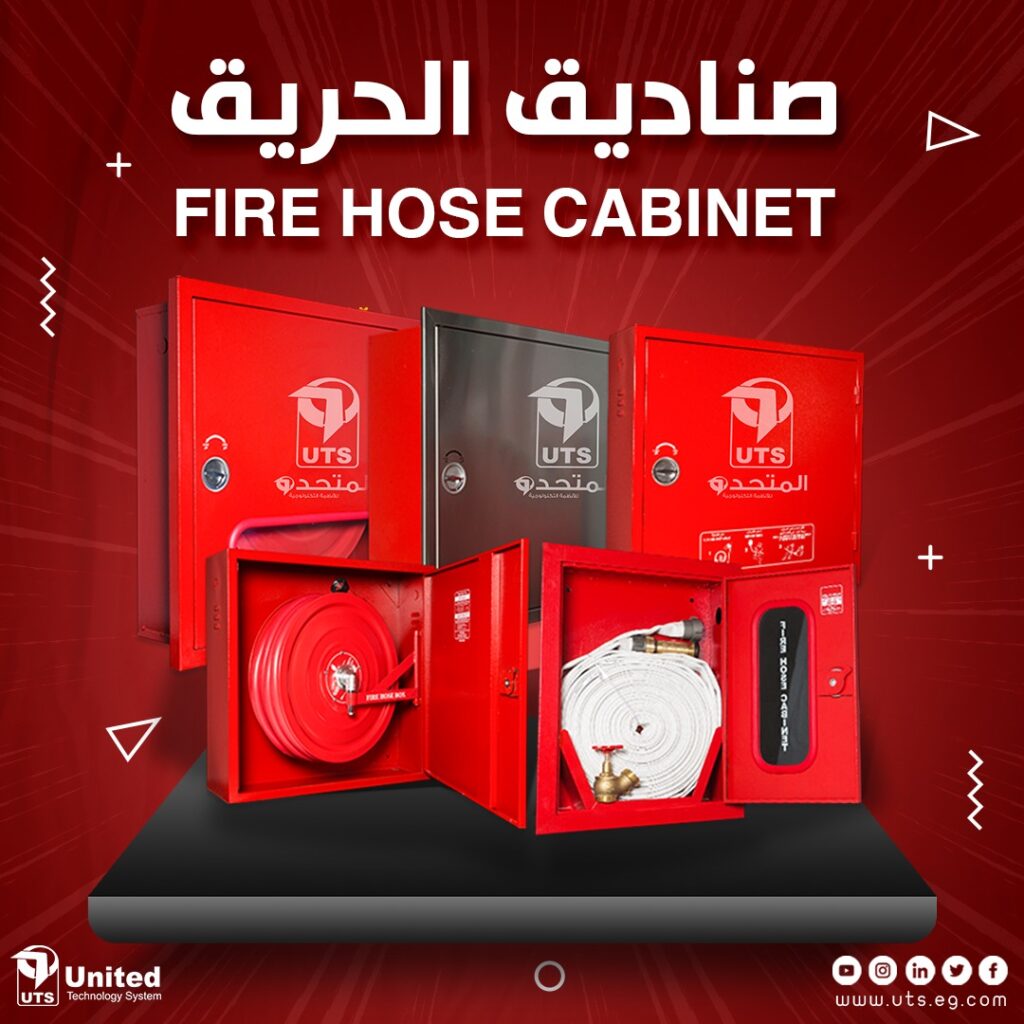 Fire Hose Cabinet Fire boxes are subject to the requirements of the US Code of NFPA and are divided into two types Hose Reel: A rubber hose wrapped on a bobbin with an arm. Hose Rack: It is a hose made of reinforced fabric that is installed on a rack, and it is mostly used […] 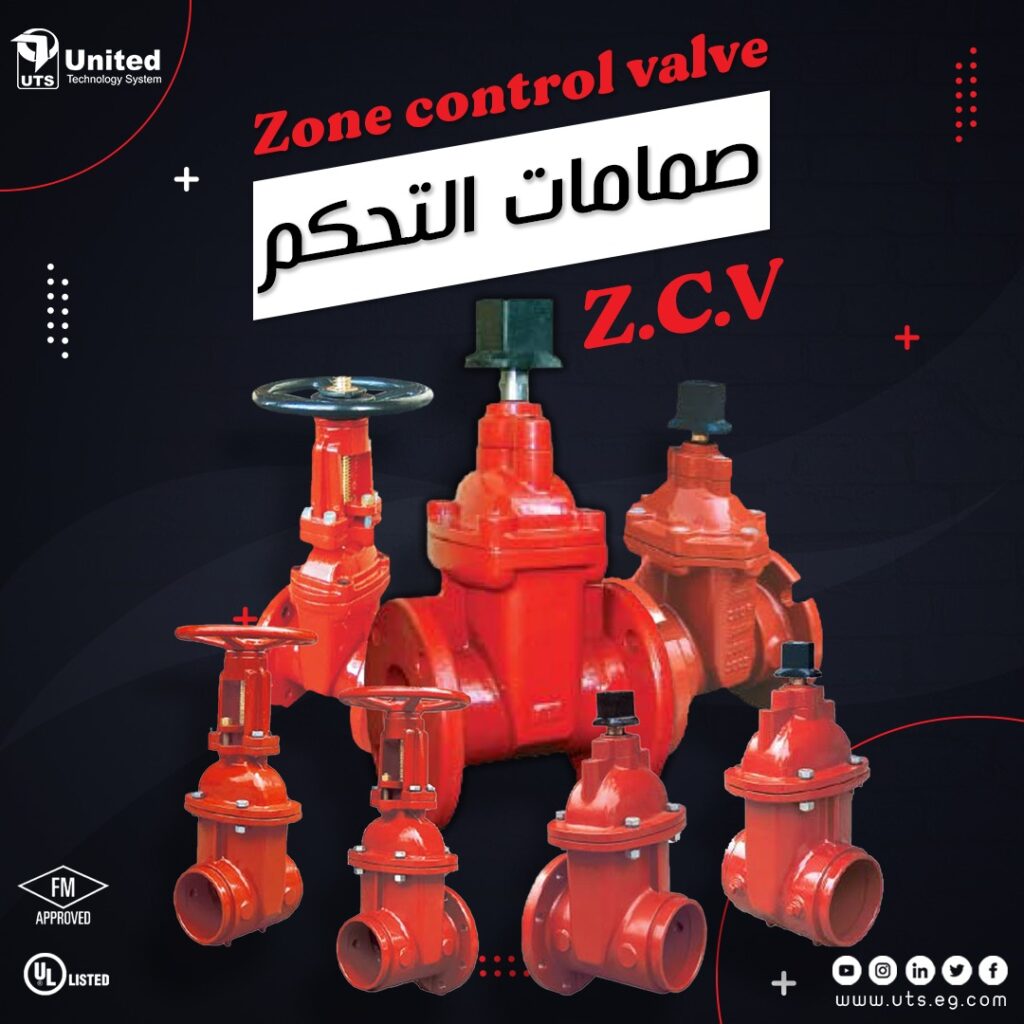 What is the ZCV – Zone control valve It is a group of valves that are installed in each role or area on the cross main pipe line, and it is the main pipe entering the role, and the ZCV is the same diameter as this pipe. The purpose of its use is to isolate […] 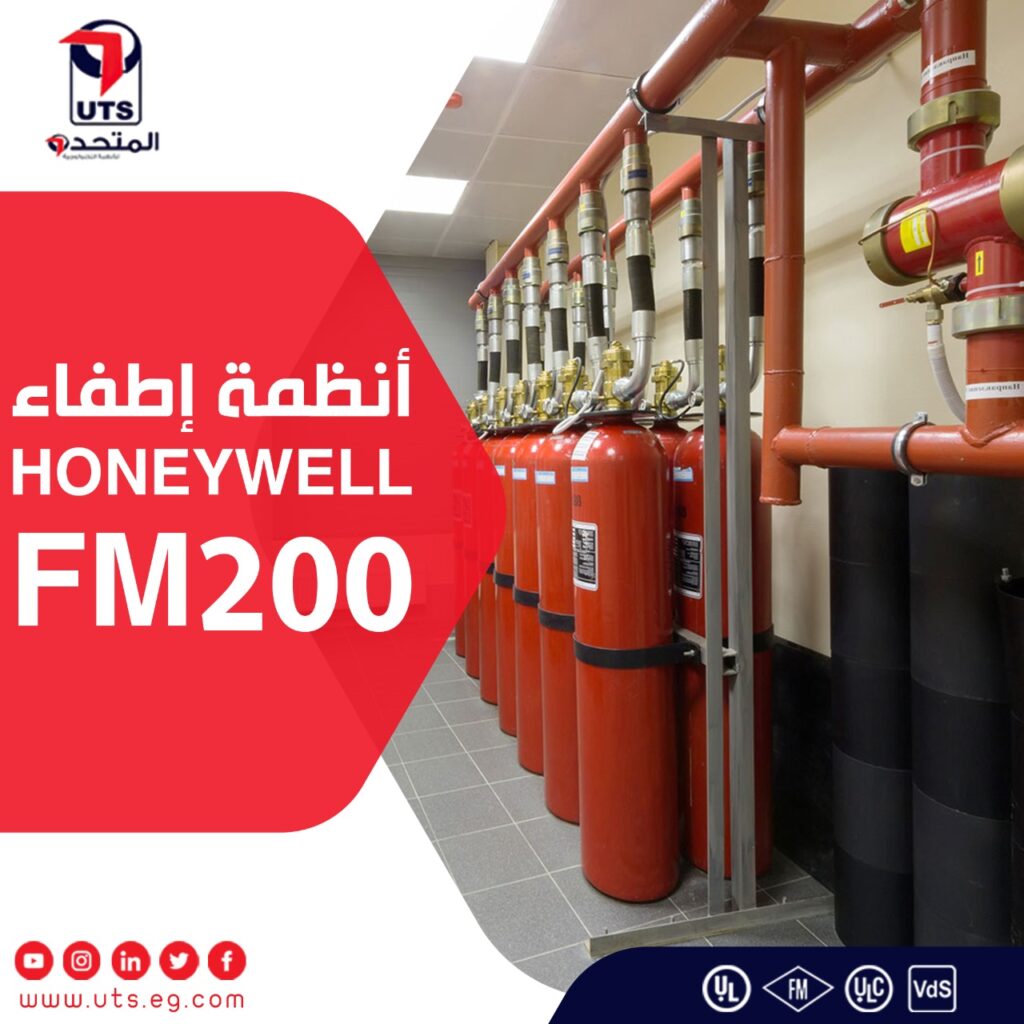 FM200 . gas extinguishing system FM200 is a safe fire suppression chemical gas The concentration of FM200 for each facility, depending on the level of protection, is determined between 6% and 7% and is specified as required for the garden and engineering design. The FM200 system is used. FM200 . System Components • The FM200 […] 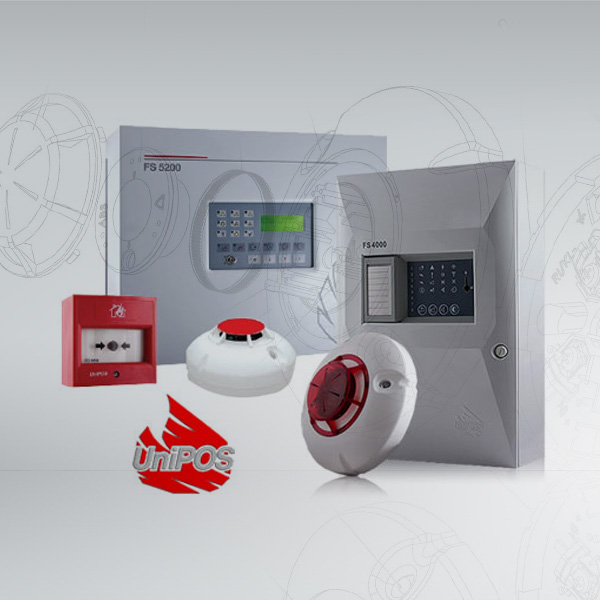 How to configure detector zones and alarm zones within the premises? A single, vertical detection zone should be provided for fire detectors within an enclosed stairwell, lift shaft or similarly enclosed flue like structure. However, any manual call point on the landing of a stairwell should be incorporated within the detection zone that serves the […]